In the data center industry we hear about Amazon Web Services (AWS) all the time, as the company is clearly one of the biggest players in the space and is, without question, an innovator in data center design and operation.

Today we take that at face value. And we’re talking about a company that started with a far more humble idea: selling books.

It’s worthwhile for colocation providers to consider how AWS evolved: from the IT infrastructure Amazon built up over time to sell books and, eventually, just about everything else. At some point, Amazon realized it is fundamentally an IT company and the expertise it developed over the years in how to build and operate data centers was a core competency. So much so that other people would pay to get a piece of it. And they do – in droves. Amazon’s story is far from unique and has a long history in IT circles. An early example is SABRE, the reservation system developed by American Airlines in partnership with IBM. It was so successful that American eventually spun SABRE out to become its own company, selling reservation services to other airlines, hotels, car rental firms and the like. Later on, the Travelocity web site was spun out of SABRE (and eventually acquired).

Another more recent example involves Amazon’s founder, Jeff Bezos. In 2013, Bezos bought The Washington Post Co., including its flagship newspaper. Since then, he has been infusing the company with heavy doses of technology, including software that matches online ads to reader demographics and preferences, according to this story from NPR. The software is so good, the Post has sold it to 22 other publishers, NPR reports.

The point is, IT expertise is valuable – and colocation providers have significant IT expertise. It strikes me that providers have an opportunity to follow in the footsteps of the likes of Jeff Bezos and launch new lines of business that capitalize on that expertise.

I’d love to hear what you think. Are you ready to follow the example of Jeff Bezos and Amazon? What opportunities do you see for colocation providers? Please take our little poll to voice your opinion – and find out what others are thinking.

Note: There is a poll embedded within this post, please visit the site to participate in this post's poll. 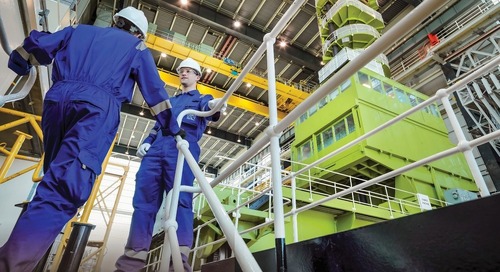 Keeping facility operations at optimal levels can sometimes be a juggling act for facility managers, who ar... The Open Compute Project is a topic interest in IT circles, as the reference architecture for data centers ... The convergence of OT (Operational Technology) and IT (Information Technology) in industrial environments has opened the operational side to cyber dangers that traditionally targeted IT. Yet,... History has shown that greenhouse gas (GHG) emissions that were significant enough to affect the global climate started with the first industrial revolution that began in the late 1700s. Fossil... 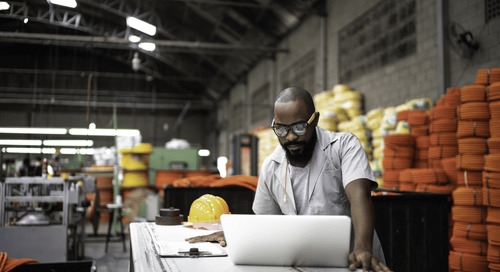 Introduction: This past April, I had a chance to attend Data Cloud Monaco for the first time in many years, and it was great to connect with many industry professionals and have in-depth...

Sustainability is a hot topic of conversation for colocation data center providers, but how far along are they on their sustainability journeys? That is a question that we, along with Forrester,... Carving out Scope 3 Emissions from IT Operations and Data Centers

When governing agencies initially created the three emission scopes as part of the greenhouse gas emissions (GHG) protocol for reporting guidance, I bet the initial Scope 3 was somewhat narrow and... Executives responsible for IT infrastructure know that managing and monitoring it has become a far more complex and difficult job than it was even just a few years ago. The pandemic highlighted... When cryptocurrency was conceived, I doubt anyone would have predicted it would scale in popularity to levels that cause environmental concern. The rapid rise in cryptocurrency prices triggered... Is it time to increase your data center’s power management IQ?

The data center market is under increasing pressure to meet growing consumer demands while maintaining uptime and optimizing efficiencies. In response, forward-looking colocation operators and... 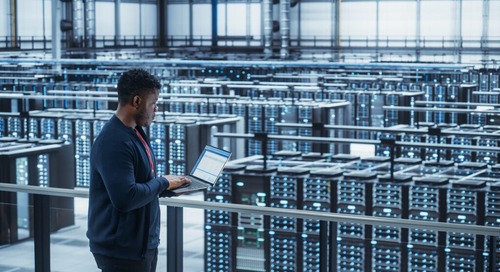 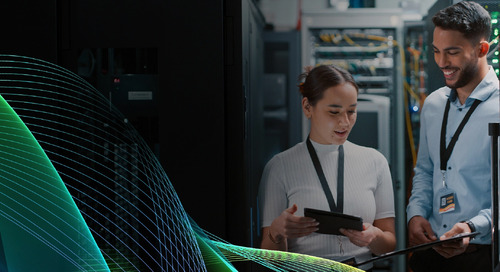 Reflections of an EVP: Overcoming the technology dependency dilemma

Just over two years ago during the height of the pandemic, I published one of my first blogs since taking my new role as the leader of the Secure Power Division and the Data Center business of... The rapid proliferation of the internet of things (IOT) across the healthcare industry has brought along with it both unprecedented data access and analysis benefits, as well as new categories of... 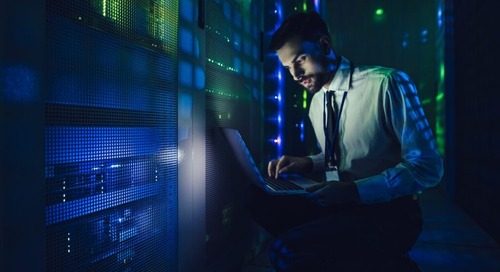 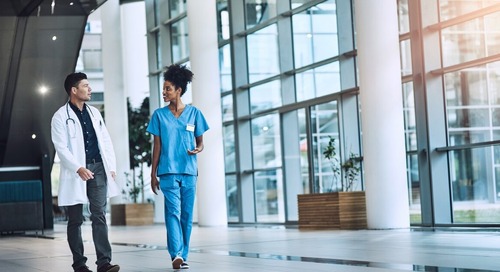 The mission-critical nature of hospitals and healthcare facilities requires stakeholders to build their businesses around a philosophy of highly efficient services. The ability to manage the data... 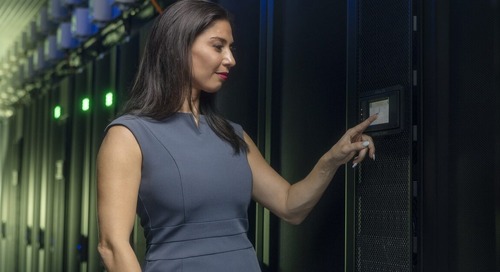 As the world grows more digitally reliant, businesses are no exception. As day-to-day operations increasingly move online, companies with slow or unreliable connections are at a rapidly growing... 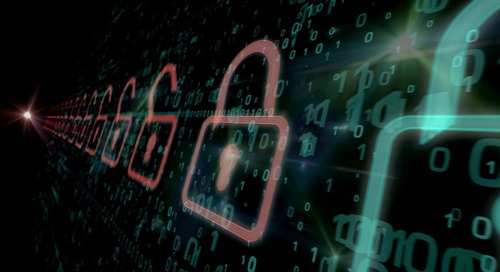 A 3-Step, Lifecycle Approach to Cybersecurity Management for Data Center Power and Cooling

Network-connected, data center physical infrastructure equipment – i.e., the power, cooling, and environmental/security-monitoring devices found in the IT space – are necessary for ensuring... 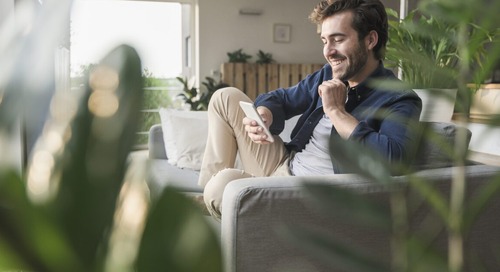 To download or not to download, and just drive to the theater? What’s more sustainable may surprise you

Claims regarding sustainability and excessive Greenhouse Gas (GHG) emissions generated by IT technology are growing in number, and some of them leave me scratching my head. As someone who... It will come as no surprise to people in our industry that I believe we will continue to see the trend of significant growth of connected users around the world... Read more » The post The DCIM... The recent rash of high-profile cybersecurity breaches underscored the huge risks that organizations are facing daily, as well as the need to effectively address them. Cyberattacks occur at an... 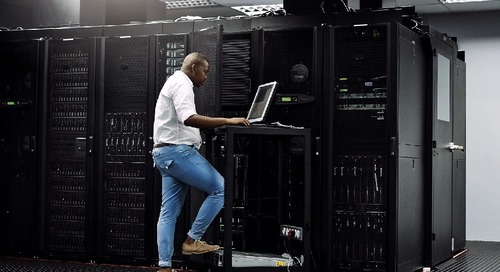 Data center complexity has always been an issue. The emergence of high-density computing and data-intensive applications such as artificial intelligence (AI), machine learning (ML), and augmented... 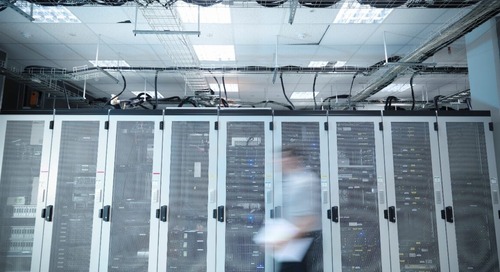 My philosophy as a single working parent to three sons has always been that my professional life and my personal life are intertwined. One crosses over into the other all... Read more » The post...