It’s been a year since I wrote the blog Facial Recognition Gains Attention and Requires New Tech with 5G, and I stated that “one of the main arguments against facial recognition in San Francisco is the technical accuracy of the systems.”

And, boy did I get some heavy criticism and spirited responses (people yelling and swearing at me) from executives at facial recognition companies!

In the blog, I referenced George Orwell’s 1984 and how it warned of a dystopian future where the authoritarian “Big Brother” regime monitors its citizens through television-like “telescreens.” But the main gist of my blog was that camera technology and software had advanced, but they still needed a superfast network and image library close by, however we as a society have not overcome privacy concerns.

In the blog, I wrote, “The maturity of the digital camera technology has been a catalyst to the emergence of facial recognition technology, but is stressing the data transfer network, as well as data storage. These stored images can be as large as 200MB to 1GB, so the network must be fast, and the image located in close proximity – essentially the definition of 5G. But concerns over privacy seem to be growing all over the world.” 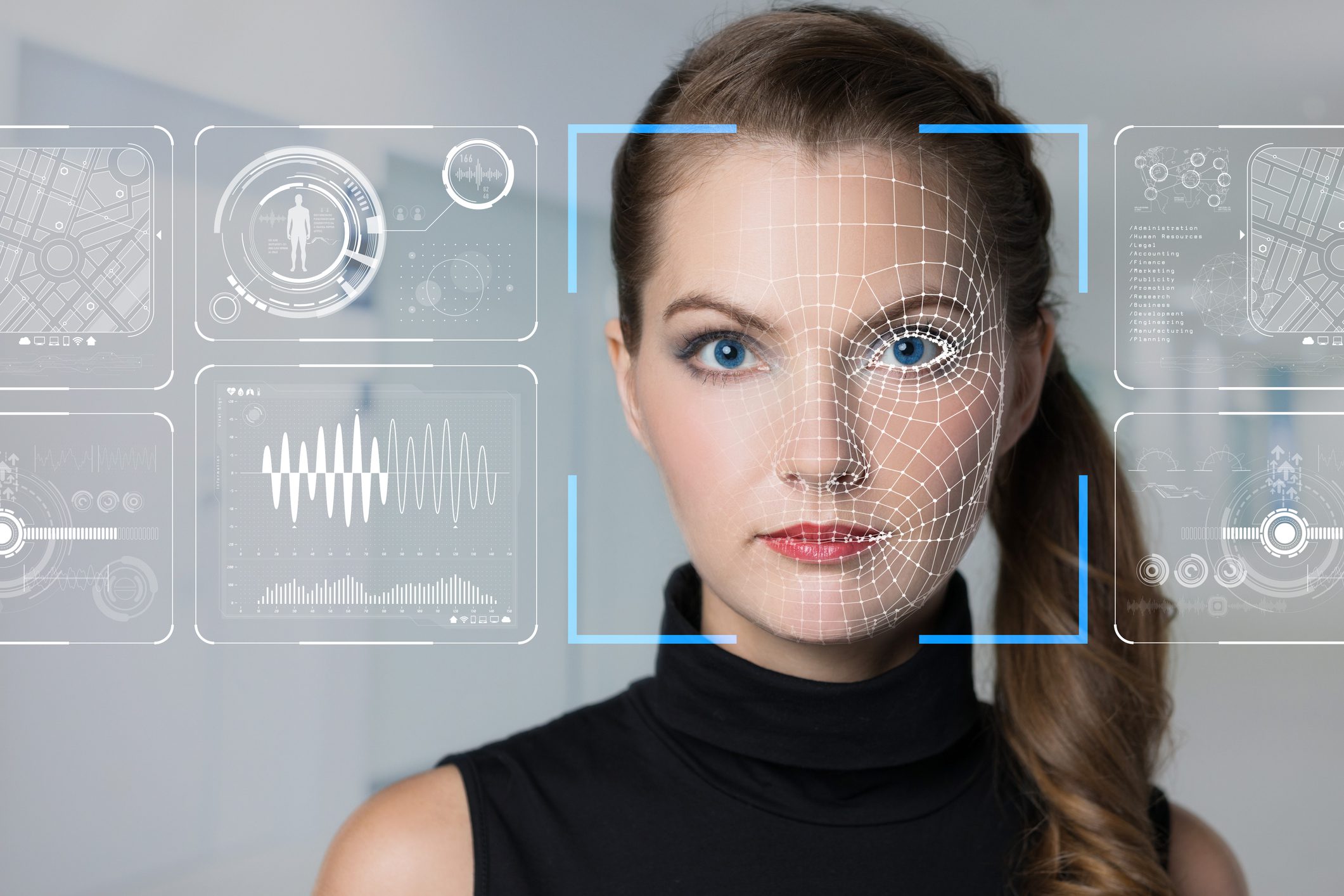 In the blog, I mentioned that Schneider Electric had kicked off a collaboration with IBM to deliver prepacked facial recognition reference designs that included facial recognition software, servers, cameras, enclosure, UPS, cooling and management software. However, shortly after writing it, IBM disbanded the group we were working with and recently put out this statement:

“IBM firmly opposes and will not condone uses of any technology, including facial recognition technology offered by other vendors, for mass surveillance, racial profiling, violations of basic human rights and freedoms, or any purpose which is not consistent with our values and principles of trust and transparency,” wrote CEO Arvind Krishna.

“Boston should not be using racially discriminatory technology and technology that threatens our basic rights,” City Councilor Michelle Wu said. City employees can still use facial recognition for authentication purposes, such as unlocking their own devices.

Could Better Technology Address this Concern?

So, the question I have is: Would there be this much backlash, with the expectation of more very soon, if the technology worked better? With 5G as an enabler perhaps? We will know when Ultra Reliable Low Latency (URLLC) mmWave 5G is rolled out at scale. We are not talking about the low bandwidth 5G for mobile with similar performance to 4G.

But mmWave 5G is caught in massive delays driven mainly by the COVID 19 pandemic. The 3GPP standards group is not able to meet in person to finish R16, the 5G standard. The focus has turned to building out much more 4G capacity to support the at-home workforce. Government agencies that need to collaborate with 5G carriers to authorize installations have been focused on other priorities. 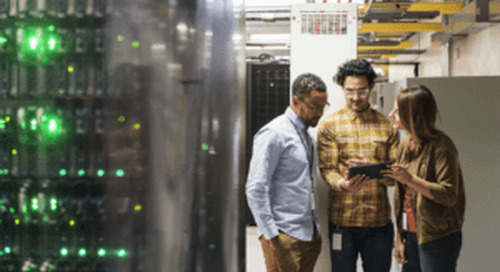 Design Considerations for the Deployment of UPS Systems in Data Centers

Over the last 40 years, the world’s power grids have become more and more unstable. This is largely due to ... 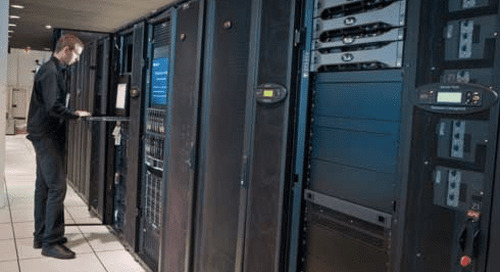 The demand on data centers has never been higher, and it’s only going to grow. How do we build and run toda... 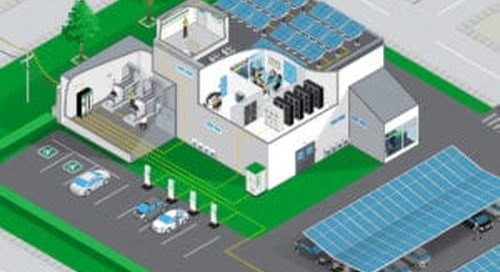 Once upon a time, data center reliability was all that mattered. The conversation has now evolved to include sustainable resiliency. Grid power disturbances are becoming more frequent due to... 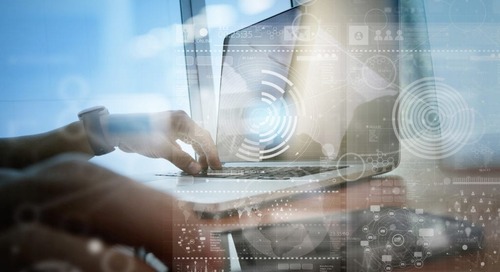 Colocation: How Industry Trust Evolved and Where the Market is Going 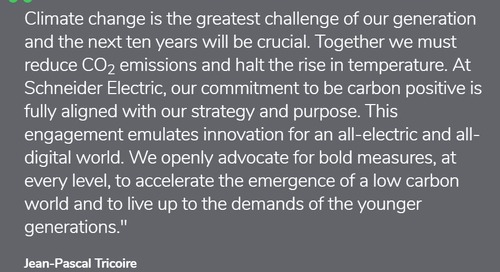 Recently, we’ve been investigating the challenges of getting to an “all electric” world. The basic fact is simple: if we are serious about meeting the climate challenge then moving to... Read... 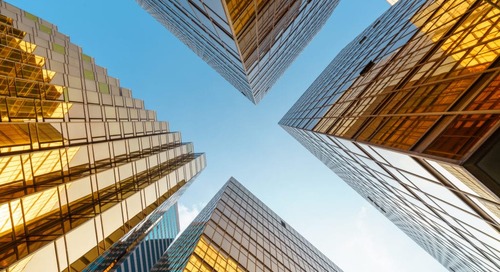 What is carbon pricing and why companies should pay attention 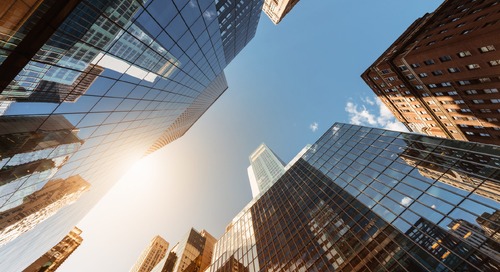 Will Heat Pumps in Commercial and Office Buildings Save the World?

You may have heard the terms “all-electric building” or “sustainable buildings” and seen them associated with the notion that heat pumps decarbonize our planet. If you didn’t already know, heat...... 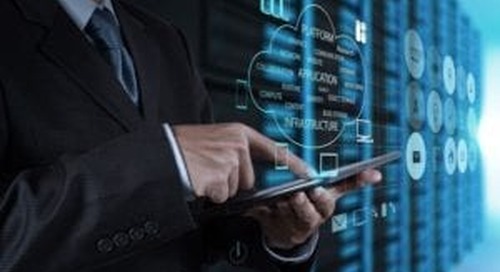 Both energy efficiency and high protection performance available with new eco-conversion UPSs The main considerations for any data center design are traditionally reliability and uptime. The... 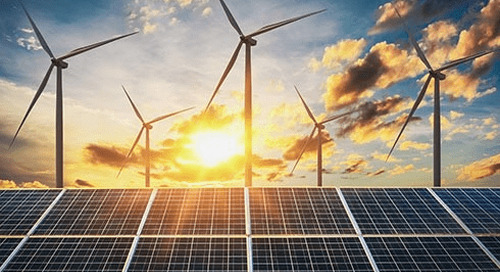 Data Surprises: How to Find Business Value in Sustainability 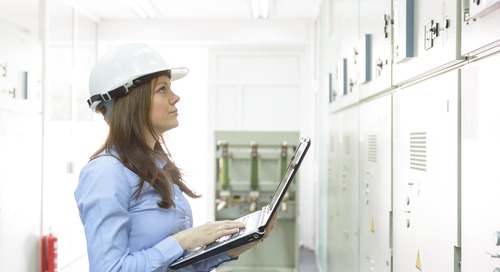 How to Optimize Electrical Distribution Design in Large Data Centers Demystifying the Benefits and Risks of Deploying Edge Computing for Industry 4.0

Industry 4.0 is all about automating industrial processes for efficiency and scale. Historically, automation has been accomplished by combining various means of mechanical, hydraulic, pneumatic,... Creating the safest possible conditions for workplace occupants is a top-of-mind concern for companies these days. Luckily, new tools driven by data can assist companies by measuring conditions...

Design Considerations for the Deployment of UPS Systems in Data Centers

Over the last 40 years, the world’s power grids have become more and more unstable. This is largely due to three major factors: 1) utility transmission grids have experienced very... Read more... 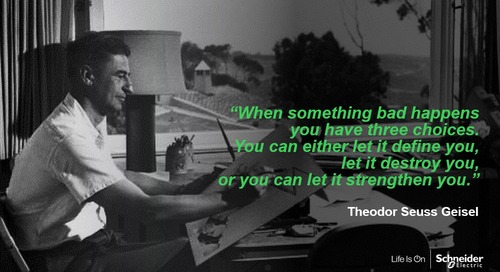 Leading and Learning During Unprecedented Times

I began this year in a new role, excited to lead our Secure Power Division. Like many other leaders, I had carefully defined plans in place and ambitions to achieve.... Read more » The post... 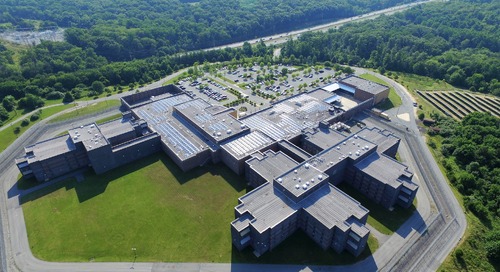 The Secret to Datacenter Sustainability

Sustainability is challenging businesses to rethink their operations with a long-term view of how their products will impact the earth and its resources. In the IT and data center industry,... ... 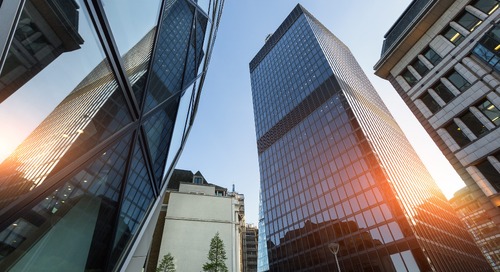 Not the Same Old Building Automation System: Solving the Sustainability Challenge Requires us to Rethink the Role of a Building Management S

They may be tall and imposing, or short with good bones. Some are old and beautiful, proving impossible to forget, while others end up being quite forgettable. However, when it... Read more » The... 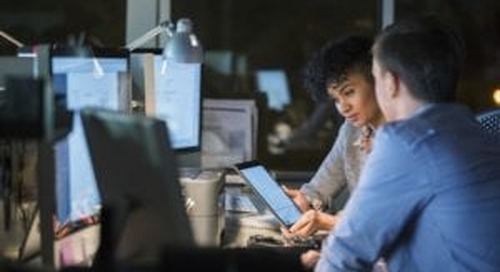 As colocation and hyperscale data center operators strive to grow their business in the highly competitive data center services marketplace, both systems resilience and time-to-market have emerged... 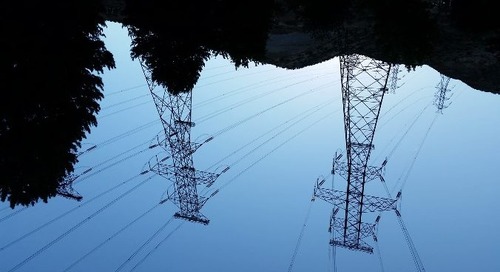 The Grid is Flipping: Are You Ready?

For many of us with kids at home, we have recently been getting a crash course in a new educational paradigm. Our children are getting their class lectures at home... Read more » The post The... 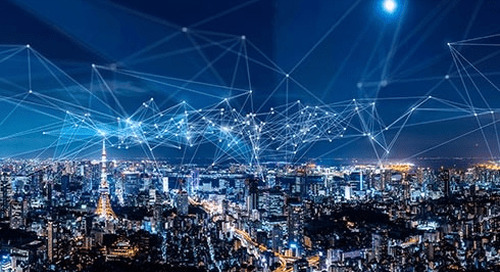 The 2021 Network: How to Ensure Access, Deliver Speed and Handle Volume

The demand on data centers has never been higher, and it’s only going to grow. How do we build and run today — for tomorrow? The Data Center Tech Bytes... Read more » The post The 2021 Network:... 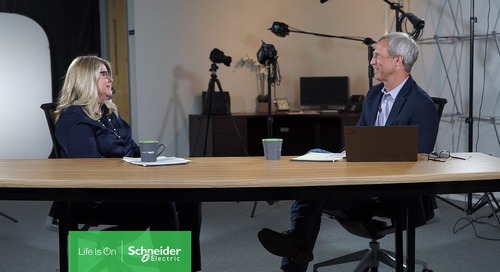 In the midst of a global pandemic with a seismic shift of people suddenly working from home, my team and I saw a learning opportunity for our industry. It is... Read more » The post Just... Why Every Data Center in the Future Will Be “Lights Out”

On a sunny day in March, Susan, a data center manager for a medium-sized company, received an alert. There was a “door open” alarm of rack #43 in the corporate... Read more » The post Why Every...