According to insurance report statistics collected by government ministries MEEDDM and ONSE, every year in France firefighters are called to approximately 200,000 household fires. Of these, one quarter are caused by electrical sources. This represents a household fire reported every two minutes and an electrical fire every 8 minutes! In the USA, according to the National Fire Prevention Association, electrical failure or malfunction was the cause for up to 55,000 home structure fires since 2000, resulting in 455 deaths and 1,500 injuries annually.

In this blog series I’ll be talking about some surprising statistics regarding electrical fires and electrical safety, the reasons for these problems, and what can be done about them. First, let’s further look at the situation in France.

Nearly 300 people die each year as a result of domestic fires, almost one per day. Beyond this tragic loss of life, this situation also has dramatic economic consequences. Losses are estimated at around 4.2 billion euros per year, including 1 billion for fires of electrical origin.

Where and when electrical fires can happen

There are many causes of electrical fires. This includes:

According to ONSE, 70% of all domestic fires in France occur during the day. However, of the remaining fires triggered during the night, 70% are deadly due to lack of warning while residents are sleeping. This highlights the critical need for properly maintained and protected electrical systems, and to have electrical installations thoroughly checked when seeing anything that casts the slightest doubt on the integrity of that system. For example, if you notice an electrical outlet has burn marks it is a good indication that something is not working properly.

Countries fight back against fire risks

In 2009, the French government made it mandatory to perform a diagnosis of the electrical installation for the sale of a home over 15 years old. Whether the facility is fully secure, or requires safety-related work, must be attested to during the sale of the property.

Since the 1st of January 2018, this diagnosis of electrical Installations has been extended to all rented dwellings. In addition, since 2016, it is required by law that a smoke detector (or DAF) with an audible signal be installed to warn occupants.

That said, though the DAF is an effective system that substantially reduces the risk of disaster, it only acts once a fire is detected. The electrical panel of each home can act to protect residents and the building before the outbreak of an electrical fire. We’ll discuss more about electrical fire causes and solutions in my next posts in this series.

Schneider Electric is a leader in electrical protection, including protection against the risks of fire, shock, and electrocution. Read more electrical safety articles here on the SE Blog.

Located in northern France, the University of Lille is spread across six campuses and hosts more than 110,0... 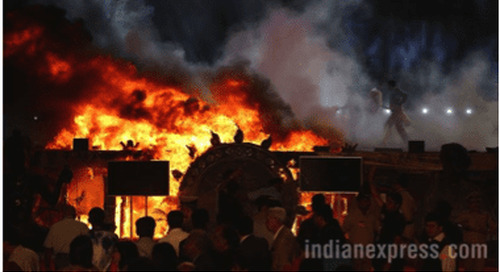 Companies and organization like to be noticed when they do something right. But, nobody wants to gain atten... 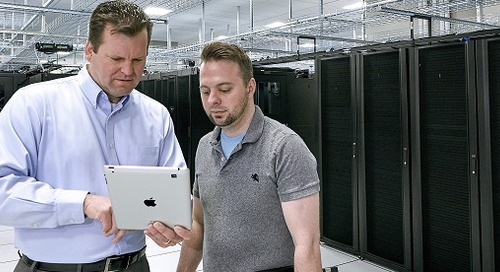 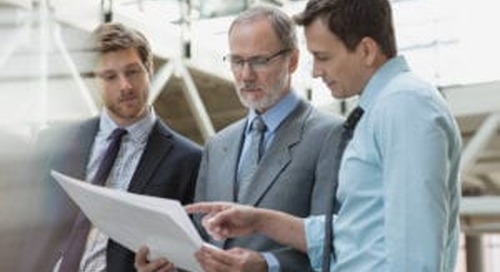 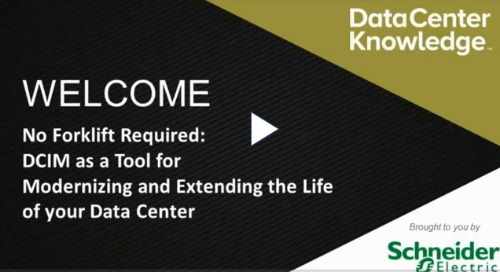 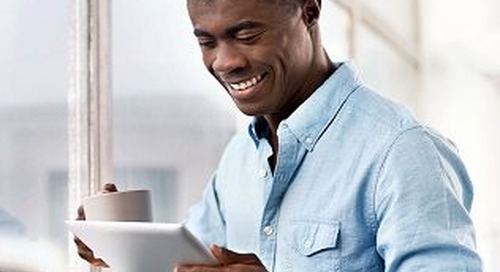 You’ve probably heard all sorts of buzz about edge data centers and edge computing and how they are crucial to offering reliable, high-performance end-to-end IT services. And if you have a play in...