Prefabricated, modular data centers are landing Down Under.

The data center was designed in partnership with Schneider Electric to expand Northpower’s data center capacity, while dealing with some thorny constraints. Northpower is a growing company with a number of business interests. In addition to operating as a wholesale electric power company, it also offers fiber optic network connectivity and has a utility design and construction operation.

All of that, in particular the plans to get deeper into offering Internet connectivity via its fiber network, was putting strain on its data center operations. But the company had no more room inside its data center to add capacity, according to Deepak Veerasamy, IP Architect and Technical Manager for Northpower (who appears in this video from a local New Zealand TV station).

Working on conjunction with Schneider Electric, which has built similar data centers in various other areas of the world, the company hit upon the prefabricated, modular data center option. Over the course of 12 months the two firms worked to design the data center, which is housed in a 20-foot portable module. Once the design was complete, it took just eight weeks to build and deploy.

For Northpower, and Schneider Electric, the partnership is par for the course.

“It’s part of what we do in terms of finding good partners in the technology space,” said Nikki Davies-Colley, Chair of Northpower, in the video. “It’s actually enabled us to set up something that’s far superior,” compared to what the company could’ve built inside its data center. “It’s fantastic.”

“It’s been a long road. We’ve been looking at upgrading our data center here for a long time and just trying to find the room within the building was difficult,” Veerasamy said in the video. “This prefabricated container was an ideal fit.”

The data center is also highly efficient, with a power usage effectiveness (PUE) rating of 1.3, far better than the 2.6 rating for Northpower’s previous data center. It is also managed remotely, using the Schneider Electric StruxureWare for Data Center infrastructure management (DCIM) software. This line from the Northpower press release sums it up nicely: “Basically the software runs everything in the prefabricated data center module and there is no need for anyone to go in there.”

Schneider Electric’s prefabricated data center modules have landed in other parts of the world as well.

As has been chronicled in previous blog posts, the company has built numerous prefabricated, modular data centers for companies around the globe. They include data centers for an aviation firm and an automotive company, both based in the UK, as well as a U.S.-based oil company.

To learn more about the benefits of prefabricated data center modules, check out this blog post and video with George Sutton, the director of sales for Schneider Electric’s prefab division. Also, if you are looking to specifically explore different options, take a look Schneider Electric’s free white paper, Types of Prefabricated Modular Data Centers. 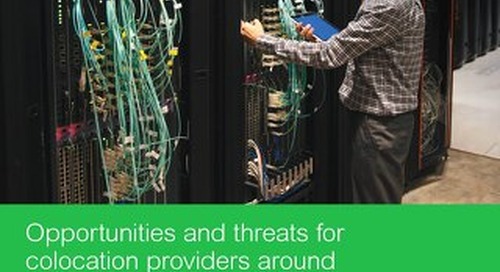 Opportunities and Threats to Colocation Providers from Around the Globe

Colocation providers are dealing with market forces that represent both great opportunity and significant c... 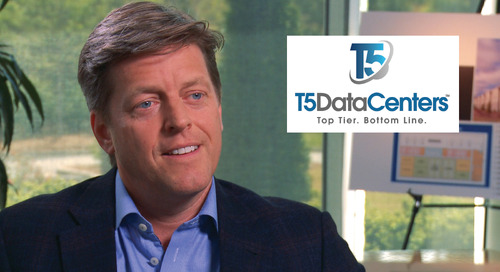 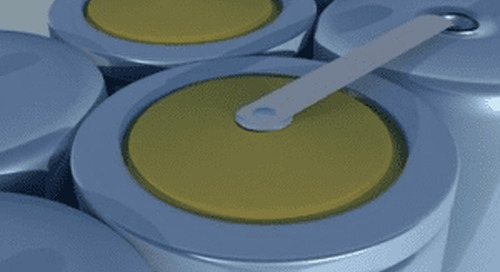